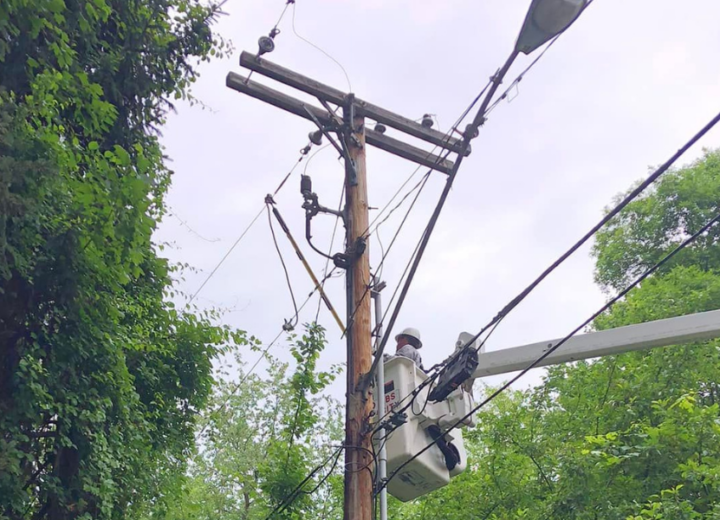 Damage assessment was difficult because many roads were blocked by fallen branches and other debris. The final tally of damage across AEP Ohio’s service territory was significant: more than 450 electric poles and 2,100 spans of wire down, plus 200 broken crossarms. In Western Ohio — including Bucyrus, Findlay, Kenton, Tiffin and Van Wert — 55 poles were replaced and 225 spans of wire were either repaired or fully replaced. 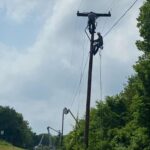 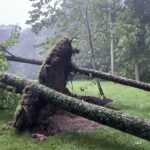 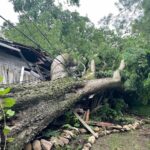 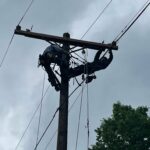 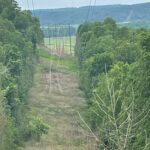 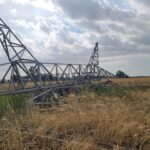 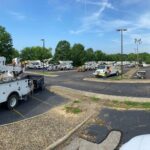 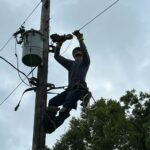 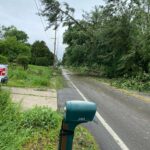 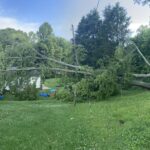 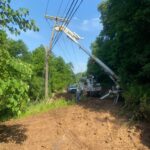 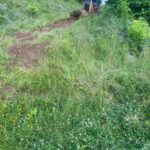 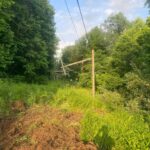 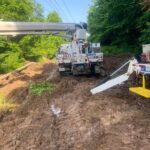 8 responses to “Restoring Your Power After the Storm”