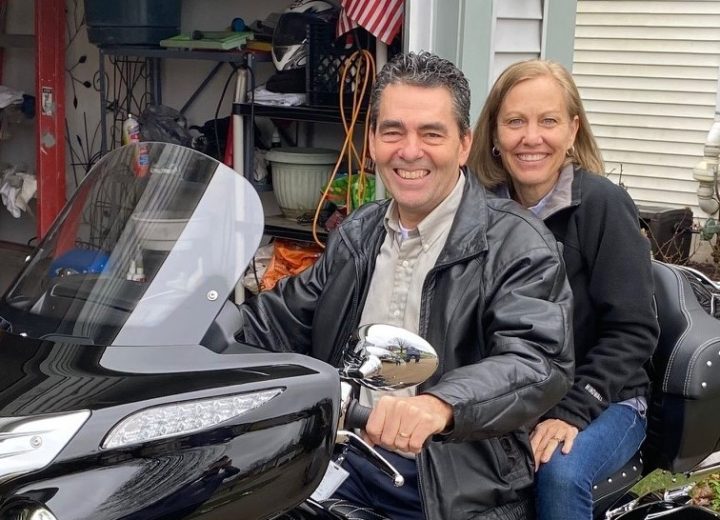 Mike Busch, a 39-year engineer with AEP Ohio, died Sunday, Sept. 5. He suffered a heart attack while hiking with his wife in Nevada as they celebrated their 40th wedding anniversary. He was 61.

“It’s just a tragedy. He was such a kind-hearted person,” said senior engineering technologist Joe Straka, who worked with Busch for over 25 years. “He always had a smile. Always jovial. He was a straight shooter, a person you could look up to and admire.”

Born in Wheeling, W. Va., Busch was hired as an engineer with Wheeling Power in 1982. He remained in that department for his entire career, moving to Canton in 1996 to work in the Ohio Power headquarters of what is now AEP Ohio.

Busch underwent heart surgery in his 40s to treat a known heart issue and he was well known for his commitment to healthy living. He biked to work almost every day, more than 16 miles round trip. He was also a notorious lover of Snapple: a 2011 Canton Repository article catalogued his extensive collection of bottles, caps and Snapple memorabilia.

Distribution Project Support Supervisor Steve Root knew Busch for 21 years and admired his passion for maintaining a strong culture in their engineering work group. Root recalls Busch assembling a “get to know your co-workers” PowerPoint presentation several years ago with details on their families and favorite hobbies. Busch enjoyed this task so much that he continued to maintain ownership of the document and updated it whenever a new employee joined their team.

Busch was also a fierce advocate for safety, serving on the AEP Ohio State Safety Committee for nearly two decades. (He attended his final meeting in August.)

Dedicated to community service, Busch was a regular volunteer at Meals on Wheels, Big Brothers Big Sisters and was involved in his church as a small group leader, pre-marriage mentor and library/bookstore volunteer. He also enjoyed motorcycling, boating and even hosted a Christian rock radio show for 13 years.

Busch was known for his strong faith and focus on his family. He was also incredibly devoted to wife, Diane.

“They were inseparable,” Straka said. “If he ever had to go down to Columbus for three days for work, he would always get permission to have his wife come down with him. They spent all their time together.”

Busch is survived by Diane, their three children and five grandchildren. 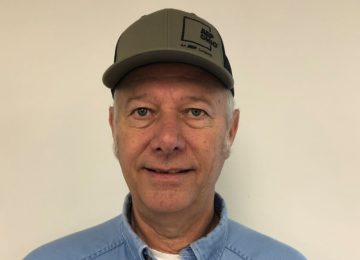 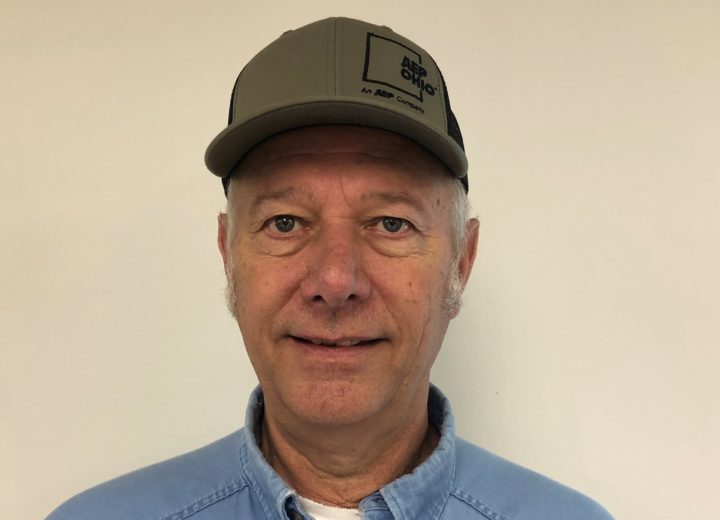 Don Brouse, a technician in Coshocton, has been named AEP Ohio Safety Champion for the month of June. Brouse is planning to retire in April 2020 and is being recognized by his peers for 45 years of injury-free service. What are some common safety hazards a technician faces? Ninety percent of it is driving. Then … 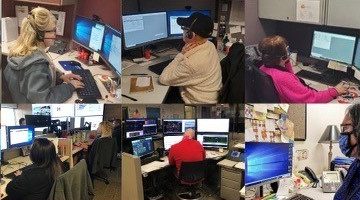 One Storm; a Full Team: A Behind-The-Scenes Look At Keeping Power Flowing

When severe weather strikes and outages occur, our lineworkers are on the front lines. But there’s also a full team of employees working behind the scenes to support the effort and get power back on. Our team shifts into a different gear and takes on new roles when a large storm blows in. This is … 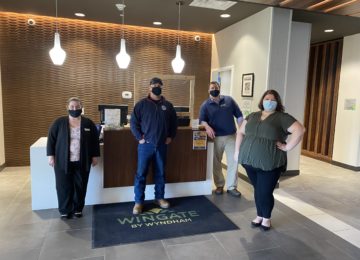 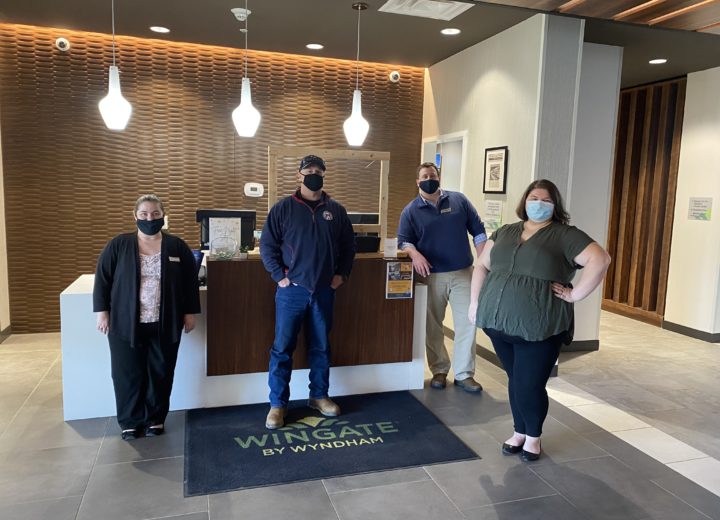