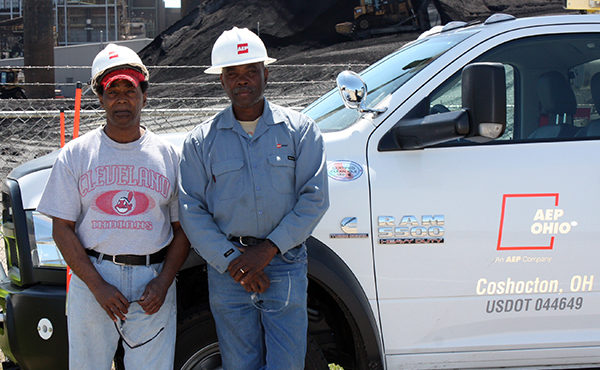 Dave Murphy, an equipment operator at AEP’s generation plant in Conesville, Ohio, was hired in 1973. His 45 years with the company put him squarely among the 100 longest-tenured employees, and he has no plans to retire.

Impressed? His brother isn’t. That’s because Jack Murphy, a line mechanic for AEP Ohio in Coshocton, has been here for 49 years.

If the brothers’ combined 94 years of service isn’t evidence of a deep-rooted commitment to their jobs, here’s more: They rarely, if ever, call off work.

Dave’s current manager, Jeff Queen, can’t recall a time when Dave didn’t show up for work. Neither can his longtime supervisor, Rich Rollison. “If Dave took a day off it was a very long time ago,” Rollison says.

With Jack, it’s an identical story. “AEP is his life. It’s just what he does,” says Jack’s manager, David Burkholder, distribution system supervisor in Coshocton. “He’s never taken a sick day, and he’s been here for almost 50 years. I don’t know it for a fact, but I heard he was never sick in elementary and high school either. That says a lot.”

Burkholder says Jack’s work ethic is unmatched. He’s been a lineman his entire career, a physical job that wears down even the fittest and most dedicated workers. As a line servicer for the past six years, Jack has fielded about 300 trouble calls each year. By comparison, the average lineman receives maybe 50.

Believe it or not, Jack does take vacations from this heavy workload … but only during his scheduled day-to-day hours. If a trouble call comes in at night while he’s on vacation, Jack won’t miss the opportunity to respond. Failing to respond simply isn’t an option for him. (Burkholder can remember Jack missing only a couple calls out of more than a thousand.)

“I know only one or two people in the entire company who are that dedicated,” Burkholder says. “Jack climbs poles just like the young guys. I’m sure they could outwork him now, but he puts in as much effort as anyone.”

Another of those hard-working folks is Dave, who has been keeping pace by quietly racking up years of service at Conesville. Colleagues say Dave is meticulous, safety-conscious and quiet – not extroverted like his brother, Jack, who seemingly can’t go anywhere around town without knowing someone. But Dave matches his brother in tireless dedication.

Dave started his career with the station construction group, painting substation equipment in the Mount Vernon area. Over the years, he’s carved out an essential role as a jack-of-all-trades who takes care of the plant’s material handling shop, cleans vehicles, salts the roads and sidewalks during the winter, paints and handles custodial duties, completes odds-and-ends-type jobs and generally maintains the building in whatever ways are needed.

“Whatever you tell Dave to do he’ll do it,” Queen says. “He’s one of those employees who a lot of time will give you a lot more than what you asked for. He’s just a joy to work with.”

Dave’s co-workers tell stories about all kinds of tasks Dave has diligently accepted, including lugging heavy jugs of water upstairs, stringing up Christmas lights in the plant and sprucing up rusty, worn out vehicles into shiny new shape. (He’s so well known for this skill that many employees specifically request his help on their vehicles.)

“Everybody knows that if you call Dave, whatever it is will be done and it will be done well. And I have never, ever heard Dave Murphy complain,” says Erich Skelley, an energy production superintendent at Conesville. “He goes out of his way to help people out. Let me tell you, when he hasn’t been around he has been missed. That’s when we realized there will be a big hole to fill.”

For co-workers who universally say the service-oriented brothers live and breathe AEP (“they’re either at work or bowling”), it’s hard to imagine them retiring. Burkholder chuckles when thinking about Jack’s obsessive commitment, but pauses and gets quiet when considering what it would be like without having the ever-reliable lineman around. “It’s going to be a loss when he finally does retire,” Burkholder says.

Skelley works with Dave in Conesville and lives next door to Jack. He knows the extreme dedication of both men. He has witnessed Jack leave his house over and over again, at all hours of the night, to respond to trouble calls. Skelley finally asked him how he keeps at it so persistently, and if he’s ever going to retire. 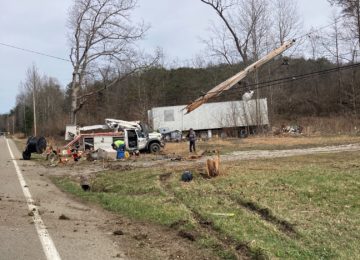 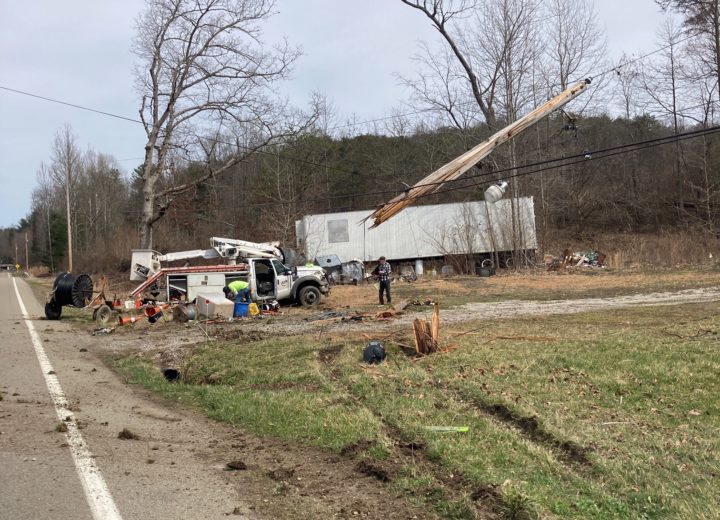 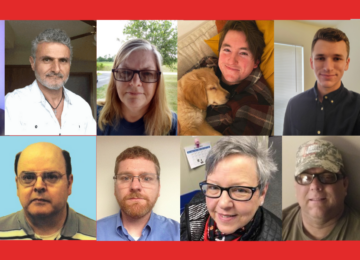 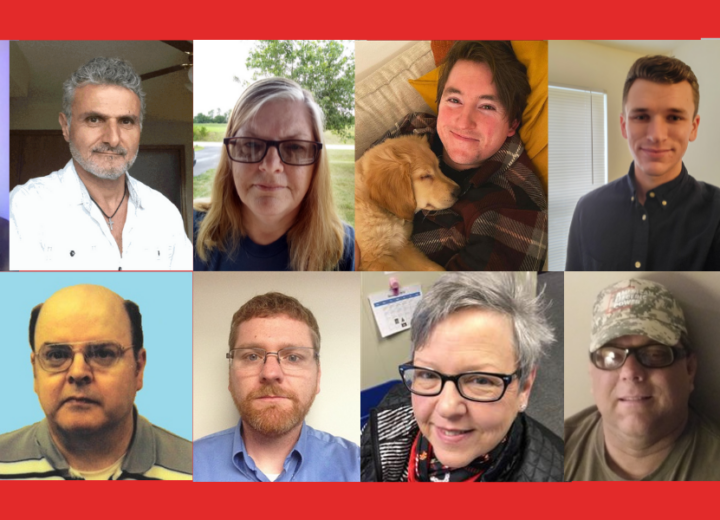 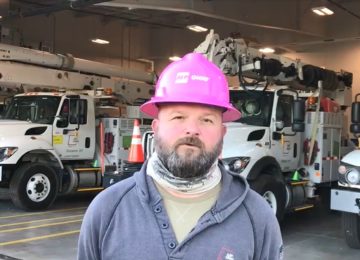 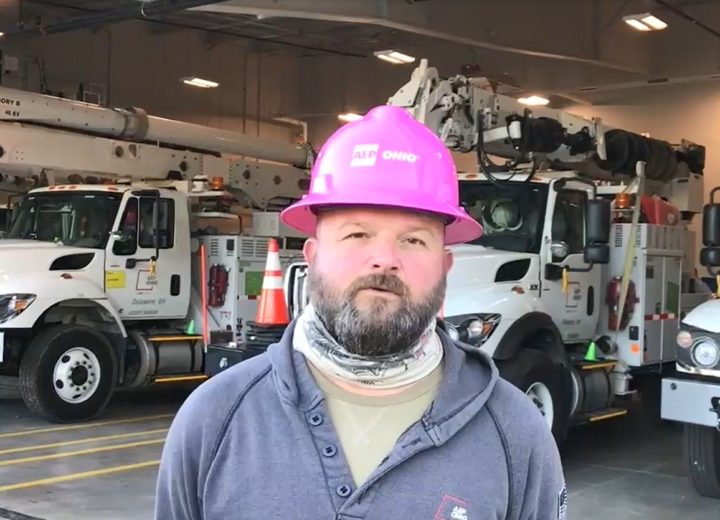 Why We Wear Pink

Jamie is a lineworker at the Delaware Service Center. His wife is a breast cancer survivor. He talks about AEP Ohio’s Pink Hat Initiative and why it’s so important for our employees to wear pink throughout Breast Cancer Awareness Month.