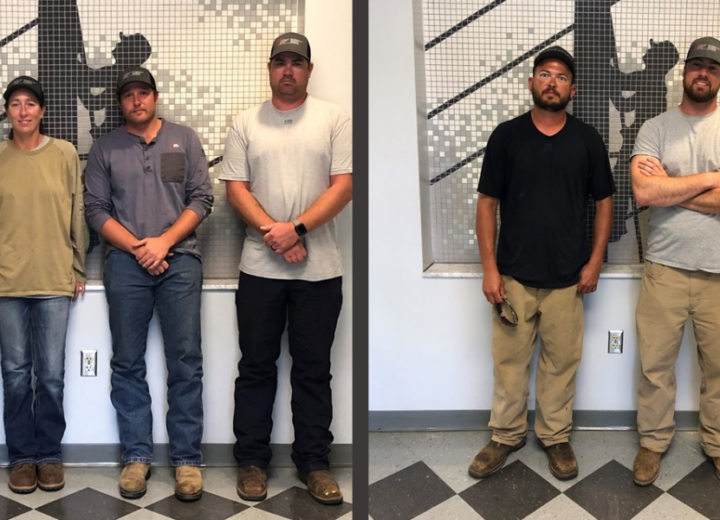 Graduate Alex Kaufman, a Columbus area line mechanic, found the school to be extremely valuable thanks to the opportunity to learn from seasoned lineworkers.

“Having the retirees there was a really beneficial thing,” Alex said. “Out in the field, you don’t always have someone there with 50 years of experience so it was great to learn from them.”