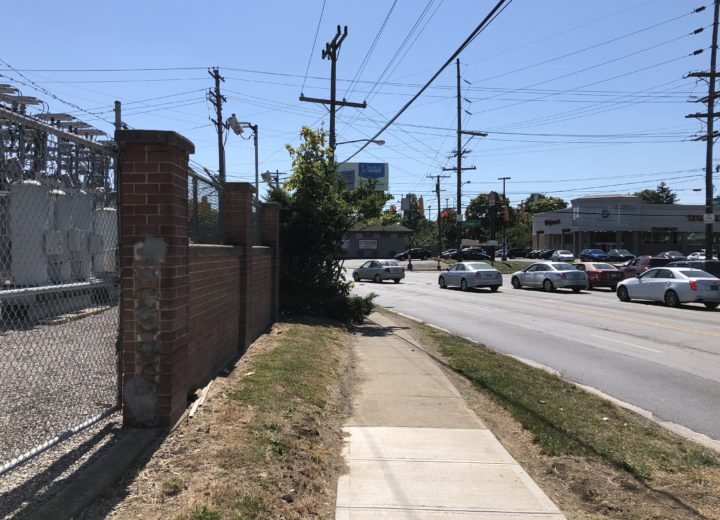 John Kell Saw a Hazard. He Didn’t Wait for Someone Else to Fix It.

Doing the right thing isn’t always easy. It can take time and a little extra effort. But that’s exactly what John Kell did. And it’s why he has been nominated by his peers as the AEP Ohio Safety Champion for the month of September. 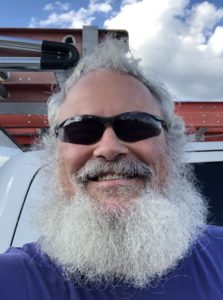 Kell, a line crew supervisor in Grandview, took action after visiting a substation at the corner of Livingston Avenue and James Road in Southeast Columbus. The substation is located on a busy and dangerous intersection that’s the site of many car accidents. Exiting the parking area and heading northbound onto James Road is a challenge because traffic approaches fast along the curvy road. It’s been made even more difficult because of a bush and scrub tree growing between the station and sidewalk that obstructs the view even more.

Kell knew that this hazard, if left unattended, could eventually cause an accident. (It fully blocked the sidewalk, too.) So he decided right then and there to address it. He removed a saw from his vehicle and began cutting, dragging and carrying away limbs and debris – a longer-than-expected job that took him almost two hours to complete. Nevertheless, Kell said, it was the right thing to do.

“People can get in such hurry to get to the next thing. They don’t necessarily think they have the time to fix something that’s wrong, and they don’t consider the dangers it might cause later by doing nothing,” Kell said. “I can’t imagine if I had heard about an accident there with one of our employees and I had known about the danger the whole time and didn’t do anything. It’s one of the worst things than can happen to you.”

AEP employees aren’t the only ones appreciating Kell’s determination. During the tree trimming a man walked up to Kell and thanked him for the effort.

“It’s about time someone took care of that,” he said.