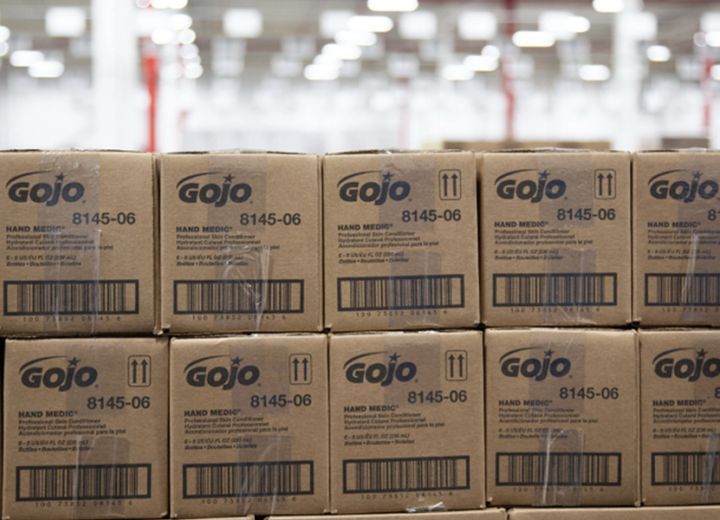 Outside, 115 LED wall-mounted lighting fixtures around the building perimeter replaced 1,000-watt HIDs, and several pole-mounted fixtures were converted to LEDs.

It’s a major upgrade that allowed us to run shipping and receiving operations across three shifts.

Lighting controls such as occupancy sensors, zone control and daylight dimming controls were also installed. The lights are monitored and controlled via Wi-Fi, which allows GOJO to detect any issues with fixtures before they fail, adding security and reliability to the system, as well as a big boost in overall efficiency.

So far, this hands-on approach to lighting is pumping out the savings very quickly—over 2.3 million kilowatt hours (kWh). With an annual energy savings of $185,273, the pennies add up. 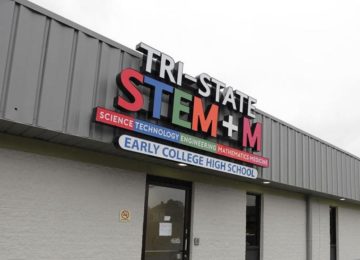 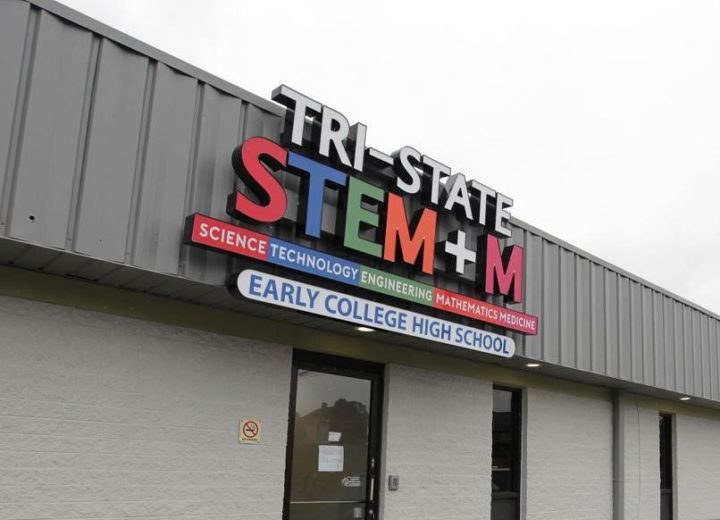 AEP Ohio is donating $15,000 to Tri-State STEM+M Academy in Lawrence County to help upgrade its classroom facilities. The funds will be used to weatherize an unfinished portion of a neighboring warehouse – offered rent-free by the Lawrence Economic Development Corporation (LEDC) for the past five years – that will provide additional open lab space, … 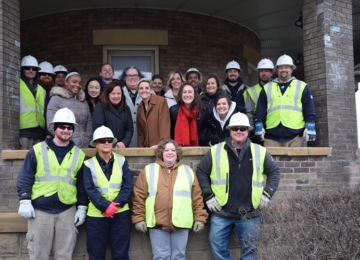 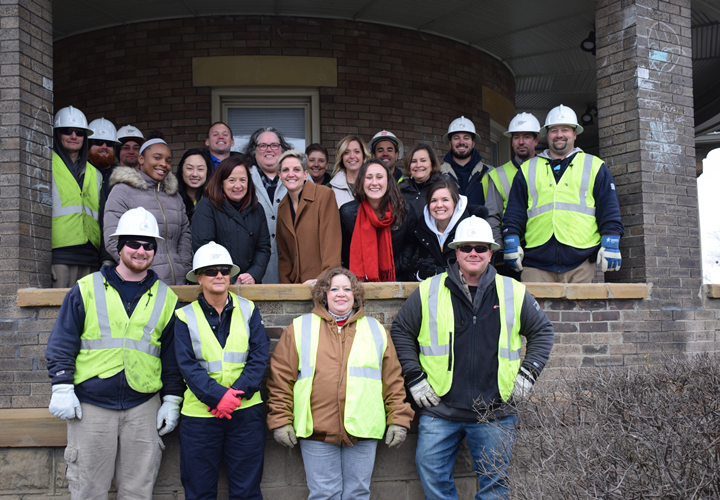 The Huckleberry House provides support to youth and families in Central Ohio who are dealing with abuse, poverty, homelessness and other life challenges. The organization got a little support of its own when AEP lit up the house with Christmas lights for the first time in more than 40 years. AEP employees provided “A Very … 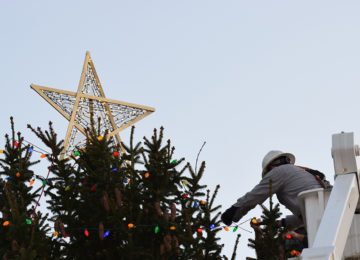 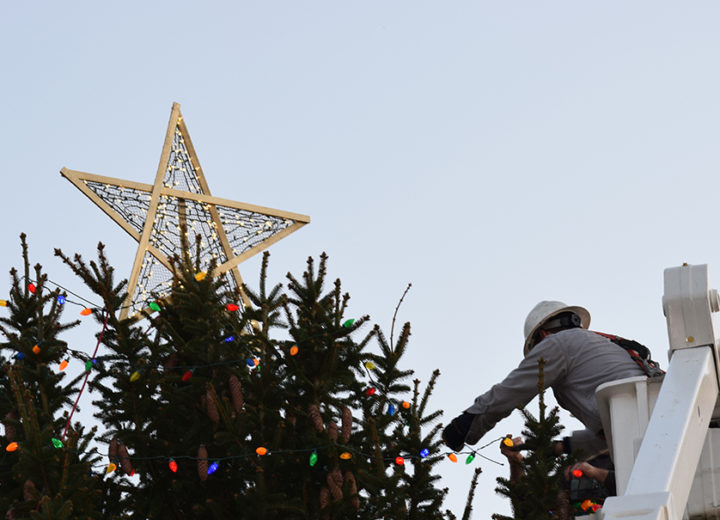 A Tree Lights Up McConnelsville

It’s a return to tradition in McConnelsville, Ohio this year as American Electric Power employees and partners raised a giant tree on the town commons. Strung with lights and topped with a star, the 35- to 40-foot-tall evergreen was given to the town as a gift for the holidays. AEP Ohio’s McConnelsville Service Center wanted …