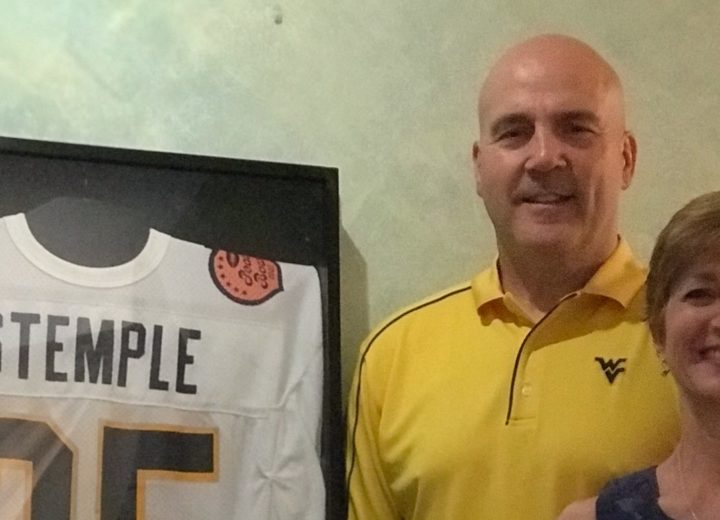 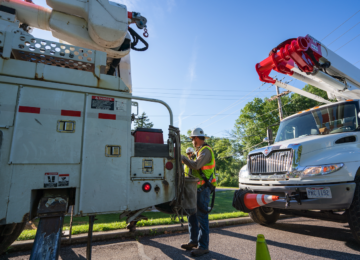 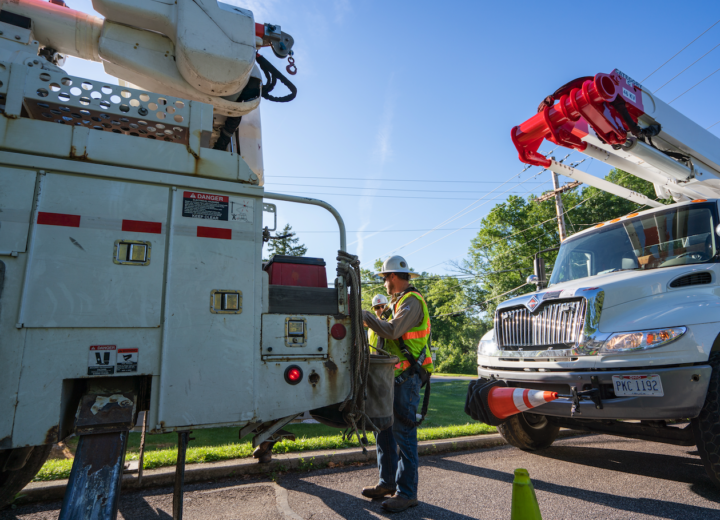 The People Behind Your Power

Meet Nick. He’s one of AEP Ohio’s many dedicated line mechanics who work around the clock to make sure the power stays on. 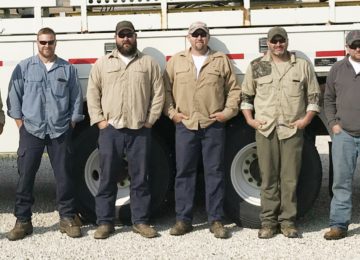 Six lineworkers. More than a decade without injury. To say they’re a close-knit team would be an understatement – they’re like brothers. They’re a drama-free group that’s focused on getting the job done, taking care of their community and watching out for one another to make sure they each go home safe every night. The … 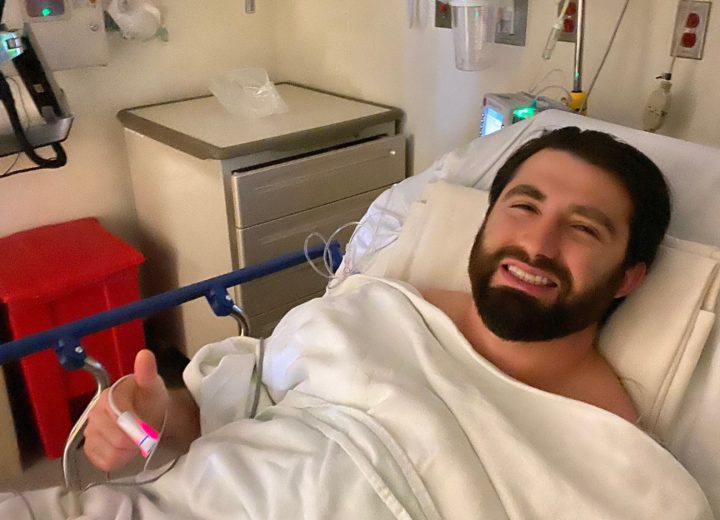 Before he was an AEP Ohio lineworker, Cody Grilliot was a linebacker on the Ohio University football team. During his time there, one of his coaches – who had leukemia – gave a speech about the lifesaving potential of joining the Gift of Life bone marrow and stem cell registry. So Grilliot filled out some …