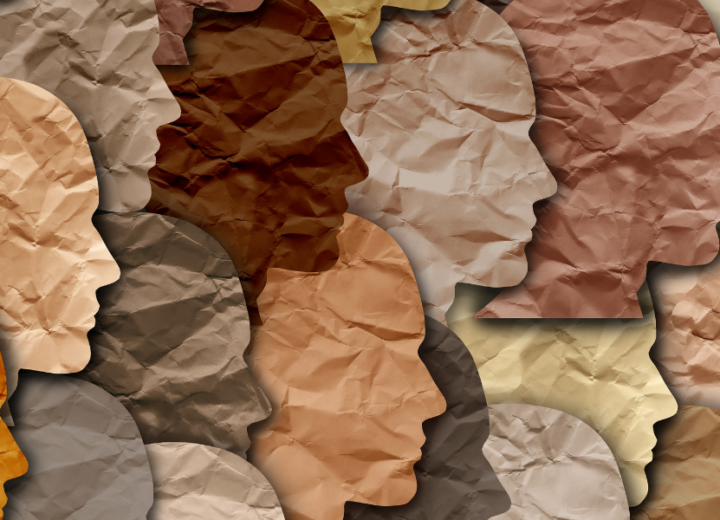 One way we’re celebrating Black History is by acknowledging the contributions of some inspiring men and women who have made a difference in the energy industry.

Hazel O’Leary served as the seventh United States Secretary of Energy. She was the first woman and the first African American to hold this position. Hazel changed the way the department was run by embracing innovation and shifting the organization’s focus toward efficient and renewable energy sources.

Before serving as the Secretary of Energy, Hazel was appointed to the Federal Energy Administration under President Gerald Ford and served in the U.S. Department of Energy under President Jimmy Carter.

Clarke Watson founded the American Association of Blacks in Energy (AABE). He began the association in 1977 after then President Jimmy Carter called a meeting of energy policymakers and no minorities were invited. Watson believed there was a strong correlation between energy resource development, economic growth and the expansion of opportunities for disadvantaged minorities.

AABE is a resource for discussing the economic, social and political impact of environmental and energy policies on African Americans and other minorities. The association also encourages Black students to pursue careers in energy-related fields and provides support through scholarships and other financial aid.

Peter F. Green is the Deputy Laboratory Director of Science and Technology for The National Renewable Energy Laboratory (NREL). In this role, he’s responsible for the laboratory’s science and research goals — strengthening its core capabilities and enhancing its research portfolio. In addition, he oversees the Laboratory Directed Research and Development Program, NREL-university interactions, and the postdoctoral research program.

Peter has spent over 35 years in academia and research in the energy science field. He is also a recipient of the National Science Foundation Creativity Extension Award. He has spent his career learning and working towards innovative ways to use energy.

Here are a few ways to honor Black History:

According to recent census data, the overall poverty rate for Athens County is the highest in Ohio. The statistics underscore the important work of Habitat for Humanity of Southeast Ohio, which was founded in 1990 to advocate for affordable housing in the area. Thirty years and 99 houses later, the organization is as needed as … 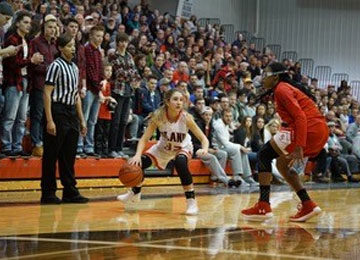 Berlin, Ohio – a town of around 900 people in Holmes County southwest of Canton – will once again transform into the mecca of high school girls basketball over Martin Luther King Jr. Weekend. The 17th annual Classic in the Country Challenge is a three-day showcase of the state’s best teams, bringing in elite players, … 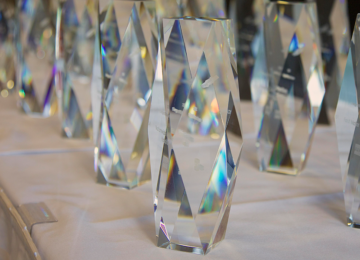 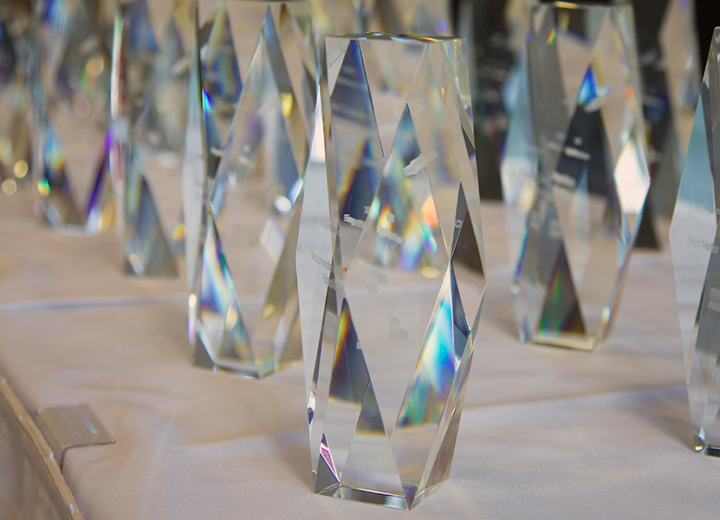 In the midst of uncertainty, AEP Ohio remains dedicated to highlighting our customers and partners who continuously make a difference in their communities.  Each year, our Energy Efficiency Awards recognize those who have advanced the efforts of their operations, buildings or efficiency—sharing in better lighting, greater comfort and productivity. Energy cost savings is another plus.  …