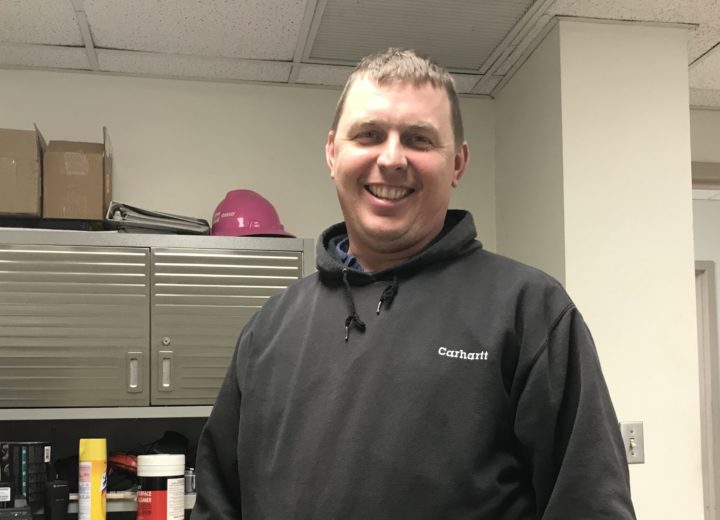 By ‘Standing Around Watching,’ Jon Powers Kept Someone Safe

Sometimes customers let us know about employees “standing around watching” on a job site. And they’re absolutely right. They are watching. But it’s not what you think.

For certain jobs our employees assume the role of Qualified Observer. It’s an important safeguard our company puts into place to help ensure our employees are working safely each and every step of the way.

Jon Powers, a line crew supervisor in Zanesville, recently showed just how critical this task can be.

It was before 8 a.m. on December 4 and a crew was replacing regulators on a power line. A lineworker was aloft in a bucket, performing the predetermined tasks for installing a mechanical jumper to bypass the equipment while repairs were made. Powers was watching closely and observed the lineman preparing to cut the wire before the jumper was installed – a mistake that would have resulted in an electrical flash and possible injury. (Many customers would have lost power, too.) Powers wasn’t sure of the lineman’s intention, so he immediately stopped the job to discuss what the next steps should be.

“He might not have cut the wire. But he also might have got fire in his face,” Powers says. “You just never know.”

The role of Qualified Observer may look easy but the task requires important skills: knowing the proper procedure, avoiding distraction and not being afraid to speak up.

“You just need to pay attention to what people are doing. Because their life is in your hands,” Powers says. “That stuff about ‘being your brother’s keeper,’ all that’s true.”

Powers was named by his peers as January’s AEP Ohio Safety Champion for the commitment to safety he demonstrated. He shrugs off the recognition as no big deal, though. Powers says crew members are always looking out for each other and that being a Qualified Observer just puts a name to a mentality that exists with everyone he works with.

“It was just everyday, brother.” 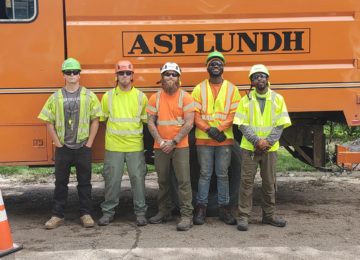 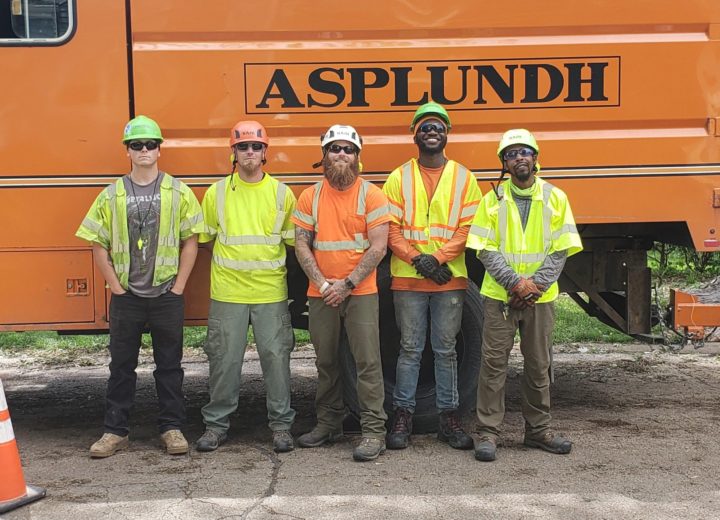 At AEP Ohio there’s a personal duty to educate the next generation of electrical workers. To pass on knowledge once given to us; to show new team members the right and wrong way to complete a job; to make sure our brothers and sisters go home safe at the end of the day. We have … 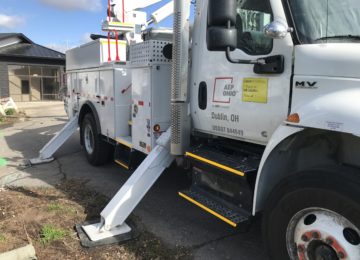 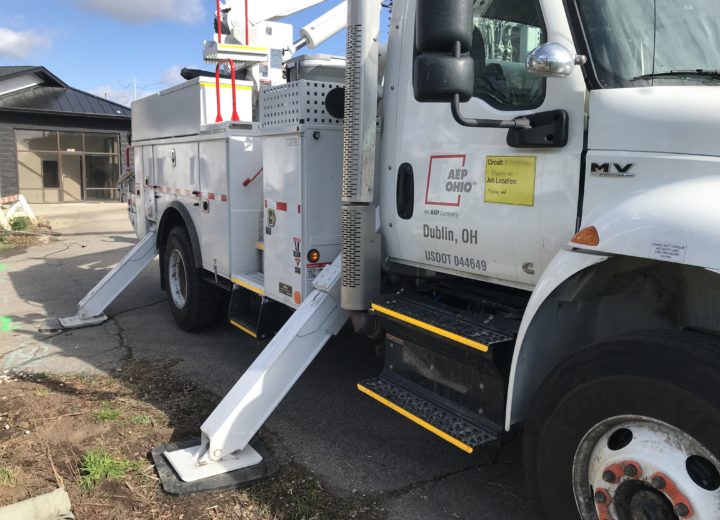 A Day With Our Lineworkers

Each day, at 42 service centers across the state, more than 600 AEP Ohio lineworkers (plus even more contract lineworkers) fan out across our service territory to bring life to the electric grid. Across 1,000 communities and 10,000 square miles, they install new equipment, maintain our infrastructure and bring power back after storms and other … 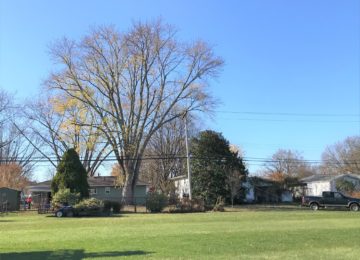 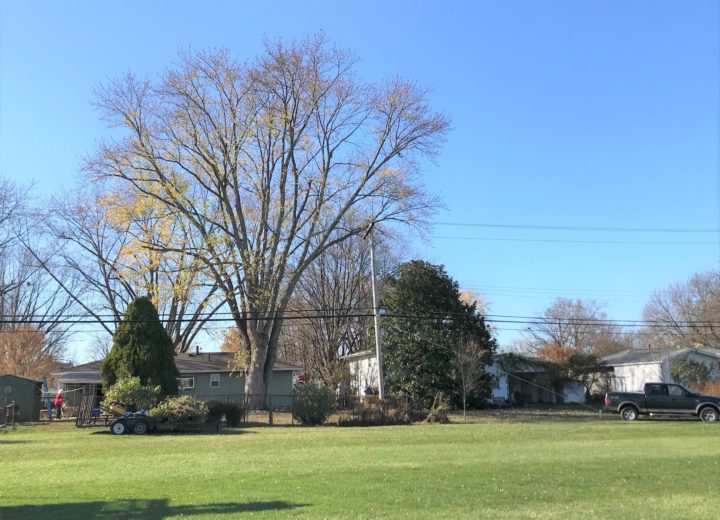 The AEP Ohio State Safety Committee has named Line Servicer Brandon Scott our November Safety Champion for recently putting a stop to a dangerous situation in northeast Columbus. Scott was responding to a power outage in the area when, arriving at a customer’s property, he saw a landscaping crew in a precarious spot in the …