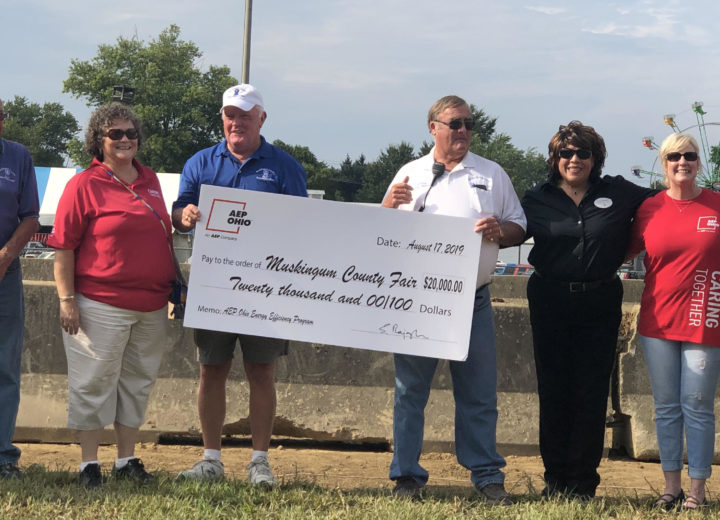 The Muskingum County Blue Ribbon Fair has been around for 173 years. A lot has changed in that time, but you’d be forgiven for thinking nothing ever changes. And the people of Zanesville like it that way.

“We have people who come back year after year to enjoy the same things,” says Secretary of the Fair Board Doug Guinsler. (Guinsler has been on the board for 44 years and his three daughters all held their wedding receptions at the fairgrounds.) “If we move a booth or few feet or stop selling salt water taffy or their favorite rigatoni, people notice. We work hard to keep the fair pretty much the same. Folks appreciate being able to have the same experience as when they were kids.”

One thing has changed over the years – the cost of running the event. In 2006 an old building was razed and a new 80-by-120-foot “Veteran’s Complex” was built in its place. Though the work was necessary, the investment was costly and by 2017 the fair board was deeply in debt. As expenses climbed and long-overdue maintenance piled up, the future of the fair looked questionable.

Guinsler approached AEP Ohio Customer Account Manager Will Dagpin (who once lived a few blocks from the fairgrounds and is a regular festivalgoer) when the fair was struggling to pay its utility bills. Dagpin had an idea, and he called up AEP Ohio Energy Efficiency Consumer Program Coordinator Tracie Campbell (whose uncle was Zanesville’s police chief for more than 20 years). Dagpin and Campbell were an enthusiastic audience; they immediately began putting plans into motion to have AEP Ohio invest in the fairgrounds and do its part to keep the 173-year-old tradition going.

“Sometimes it’s not always easy to see the impact of the work we do for our customers. But this is a good example of where we could absolutely make a difference,” Campbell says. “When we do things like this we really are enriching the lives of our communities. It was just the right thing to do.”

As the presenting sponsor of the Muskingum County Blue Ribbon Fair – a first in the fair’s history – AEP Ohio’s name is now attached to the grandstand seating overlooking the racetrack. Bucket trucks and the company president paid a visit; employees are meeting and greeting local residents; and Saturday, August 17 is “AEP Ohio Day,” complete with a check presentation, special gifts and other activities.

AEP Ohio (under the guidance of Energy Efficiency & Consumer Program Coordinator Gary Enama) is also shepherding the fairgrounds through a major overhaul of its lighting systems. The racetrack replaced its old, energy-guzzling lights with new LED ones and many of the buildings are also being outfit with more energy-efficient lighting. It’s a part of the company’s Efficient Products for Business program in which local businesses can save money by cutting their energy use. In this instance, the fairground is not only becoming more environmentally friendly but will eventually save about $20,000 in energy expenses each year the measures are in place.

AEP Ohio’s contributions are intended to support not only the fair but the many customers and employees who attend every year. Stories of lifelong memories made at the fair are common; for example, AEP Ohio has employees and retirees whose families have been camping out all week for decades.

Guinsler knows these roots run deep in the community. And he’s happy AEP Ohio is taking steps to help preserve them.

“We were overwhelmed with their initial proposal and I had a very good feeling from the very first meeting,” Guinsler said. “We were walking a tight rope for a while there and this partnership is one of the things that has gotten us through tough times. AEP Ohio has been very good to us and our relationship just keeps growing. Our future is a lot brighter.”

5 responses to “A Brighter Future for the Muskingum County Fair” 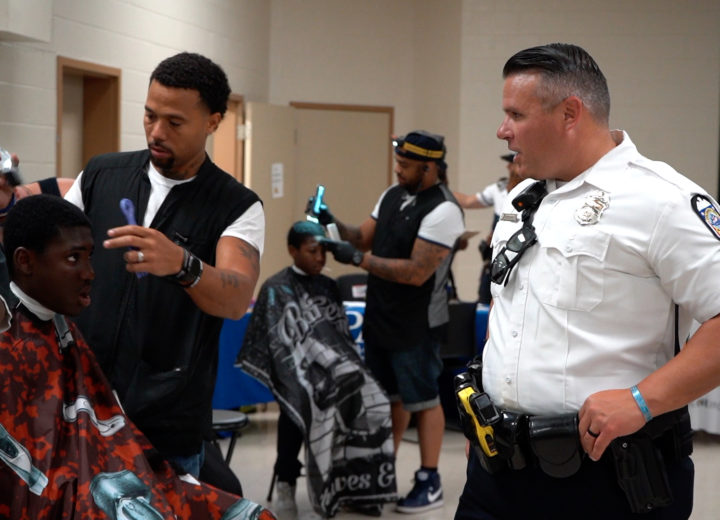 Cops and Barbers is an initiative to help youth in the inner city of Columbus start the school year right by providing them with a positive perspective on police and giving them fresh haircuts and new school supplies. The two-day event took place on Sunday, August 18, 2019 in Columbus’ south side and Hilltop areas … 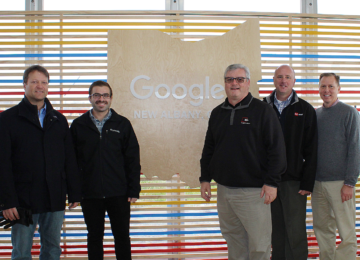 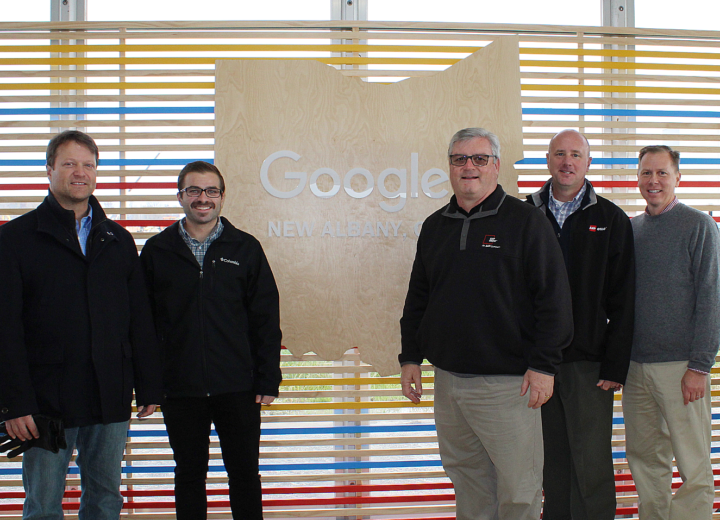 AEP Ohio has a big new customer. Big as is lots of kilowatt hours, and big as in … well, you’ve probably heard of them. Thanks to a new business development partnership, AEP will be providing electric service to Google for its new 400-acre data center in New Albany, Ohio. The $600M project is bringing … 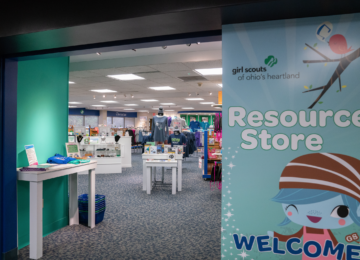 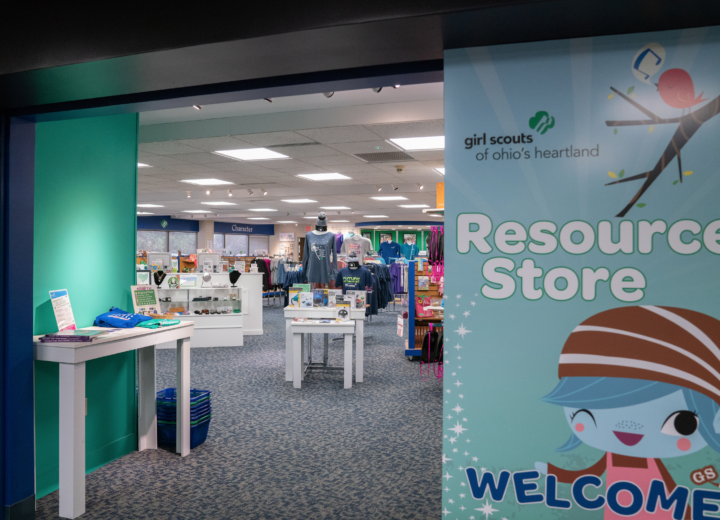 With the help of AEP Ohio, the offices at the Girl Scouts of Ohio’s Heartland Council are looking a little brighter.